All of the entries to our photography competition was displayed and the winners chosen and announced at the Celebrating Nature event in Portree on Saturday 28th September.

From a high standard of entries, interpreting the theme 'celebrating the biodiversity of Skye and Lochalsh', the judging panel, which included Jean Urquhart, MSP, had a difficult job and after much debate, awarded first prize in the adult class to Tim Bowditch for his image 'tree hugging fungi'. 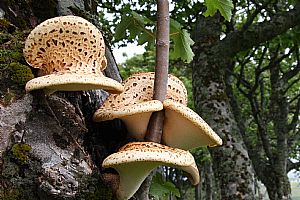 Two highlighly commended awards were also given:
to Julia Dawber for her charming image 'Redpoll Sleeping' 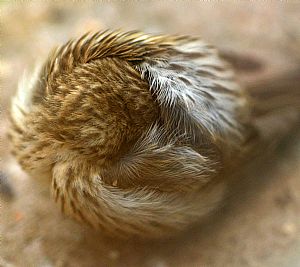 and to Tom Hodgetts for his 'Dipper at Earlish'. 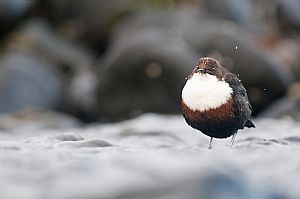 In the Primary Schools category, Cara Finlayson from Kyle of Lochalsh was awarded first prize for her underwater shot of sea anemones. 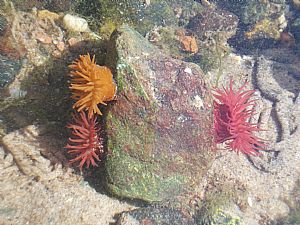 CONGRATULATIONS to the winners and many thanks to all who took the time to support the competition and submit entries.